PORTFOLIO: NOT FOR PROFIT 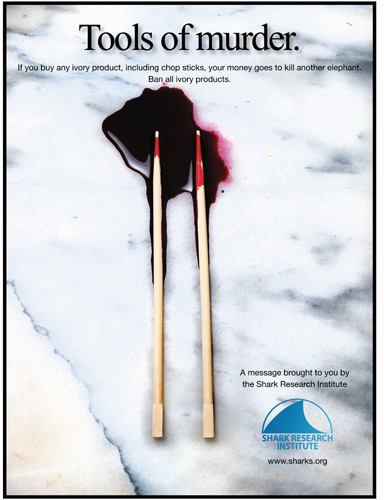 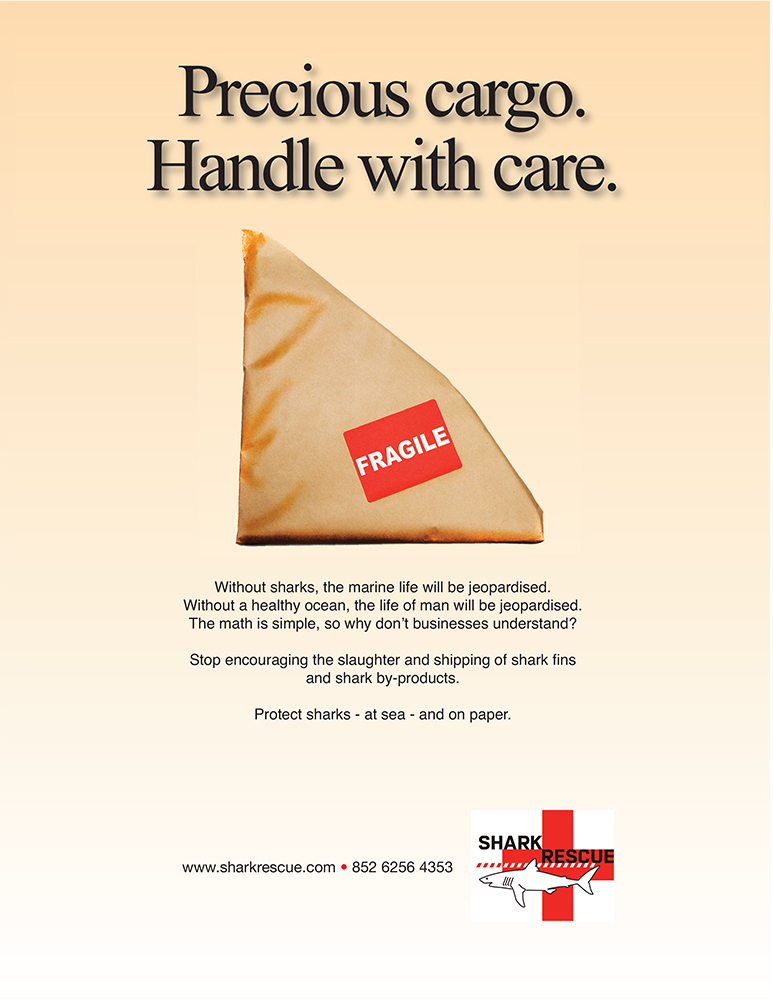 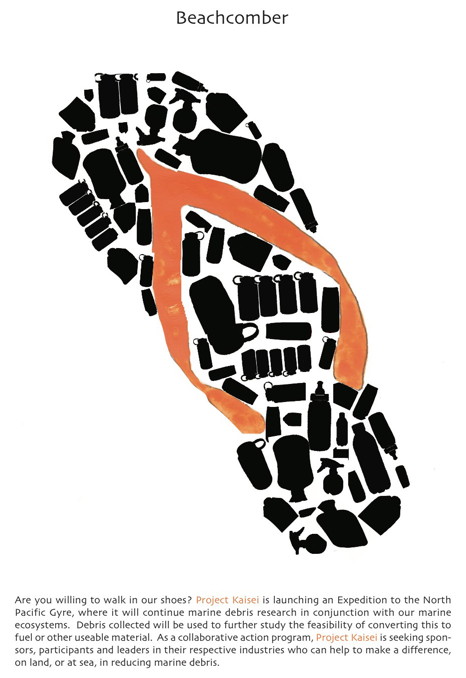 We have been working the Shark Research Institute for 12 years. The latest projects was a poster for the Executive Director to take to the 2016 CITES Conference in South Africa to raise awareness about the exploitation of elephants concerning illegal ivory poaching.

producing a calendar entitled SOS (Save Our Sharks) highlighting the indiscriminate slaughter of sharks for shark fin soup. The calendar will be distributed through North America in 2019.

Shark Rescue (Hong Kong), wanted to confront courier companies to stop transporting illegal shark fins throughout Asia. We developed miniature facsimiles of a UPS packages shaped like a shark’s fin. They were sent to all courier companies in Hong Kong. The recipient could peel off the FRAGILE sticker to reveal pertinent information about the plight of sharks and their importance in preserving the marine eco-system. The packages were also sent to the press.

Project Kasei (San Francisco) are dedicated in the clean up of our bodies of water from plastic trash. They asked us to develop a campaign encouraging the public to clean up their beaches. The result was a flip-flop sandal whose sole is made of the

silhouettes of plastic items that can be found in our oceans that are washed up onto our shores. The campaign included posters, ads, t-shirts and social media.